Yumnam Joykumar Singh is a member of Manipur Legislative Assembly. He represents the Uripok Assembly Constituency. Before entering into politics he was Director-General of Police of Manipur from 16 March 2007 till 5 January 2012. In 2019, he became Deputy Chief Minister of Manipur and currently serves as the National Vice President of the National People's Party. 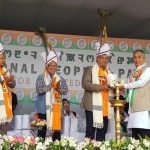 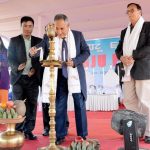 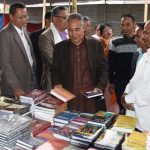 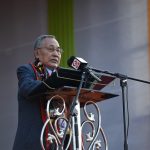 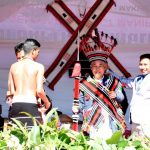 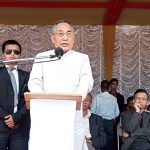