Thomas A Sangma is a member of the National People's Party. He was elected to the Rajya Sabha for the term of 2008-2014 from Nationalist Congress Party. He was elected from the Tura North Assembly Constituency in 2018 and is presently the Advisor to the Chief Minister, Government of Meghalaya. He serves as the National General Secretary i/c Organisations for NPP and holds the post of Advisor to the Chief Minister of Meghalaya 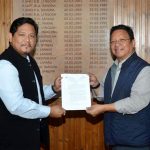 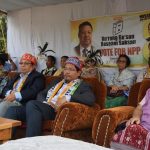 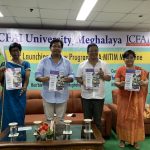 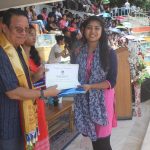 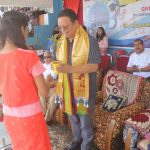 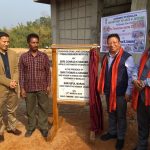