Meghalaya Chief Minister and NPP President Conrad K. Sangma on March 4, 2020 unveiled the statue of the iconic leader of Northeast and former Lok Sabha speaker Purno Agitok Sangma in the premises of the P.A. Sangma Stadium at Dakopgre, Tura.

“He was the voice of One Northeast who represented the aspirations of our people from the region. His ideals continue to inspire us as we carry forward his vision for our State and our nation,” said Conrad K. Sangma.

The P. A. Sangma Integrated Sports Complex is funded by the Government of India and the Government of Meghalaya. “This is a first of its kind stadium in Meghalaya and the North East which will be dedicated wholly for football and football players of the State, fulfilling the dream of the Late Purno A. Sangma who believed in bringing out and nurturing the best of people’s abilities.

Dedicated to the people he worked relentlessly for.,” the Chief Minister said.

Alongside the football field a multi-purpose indoor stadium will be built comprising of basketball, volleyball, table tennis, swimming pool and facilities for various other indoor games including a parking space facilitating for about 400 to 500 vehicles at the venue, he added.
He also informed that the Integrated Sports Complex is being constructed at the cost of Rs. 125 crores partially funded both by Government of India and Government of Meghalaya prior to the hosting of National Games in 2022 by the State.

Emphasizing on the vision of Lt P A Sangma, he said that the P A Sangma stadium has been constructed with his M P Scheme since there was no stadium in Tura at that time and this Integrated Sports Complex is being dedicated to the late leader for instilling his visionary ideas through his leadership and immense contributions he has done for the people of the region as well as for the nation. Mentioning that his late father was very much concerned to plant and nurture people in the field of education and sports, he said that he had motivated and inspired many people by building great leaders in the region to take his dream forward.

Further, while stating that the day is auspicious since it marks the 2nd anniversary of the notification given by the then Governor to form the government in the state, and informed the people that among the various projects taken up, PMGSY has been able to complete about 800 Kms of road projects within these two years of formation of the government.

During the function, Chairman, Tura Municipal Board, Tura J D Sangma read the brief life history of Late P A Sangma. A 3D Walk about the Plan and prospects of P A Sangma Integrated Sports Complex, Tura was also presented during the function.

While speaking on the occasion, the Chief Minister informed that the four laning of Paikan-Tura-Dalu road along with Tura bypass will be a major economic corridor that will facilitate connectivity between India-Bangladesh-Bhutan-Nepal with potential exports through the Chittagong port to the rest of the world.

The Chief Minister said that keeping the vision of late P.A. Sangma in mind, Tura MP Agatha K. Sangma had proposed this lane to be taken up as a four-lane highway. “I’m happy to announce that I recently got a call from the Government of India who informed me that they are considering the proposal and have agreed in principle to take up the road as a four-lane highway including a bypass road. I thank our MP for the initiative taken by her to this end,” he added.

He also informed that in tourism sector this financial year is very crucial as govt has planned to have a project worth 700 crores that will develop rural and sustainable tourism in Meghalaya through the New Development Bank or the bank of the BRICS (Brazil, Russia, India, China and South Africa). 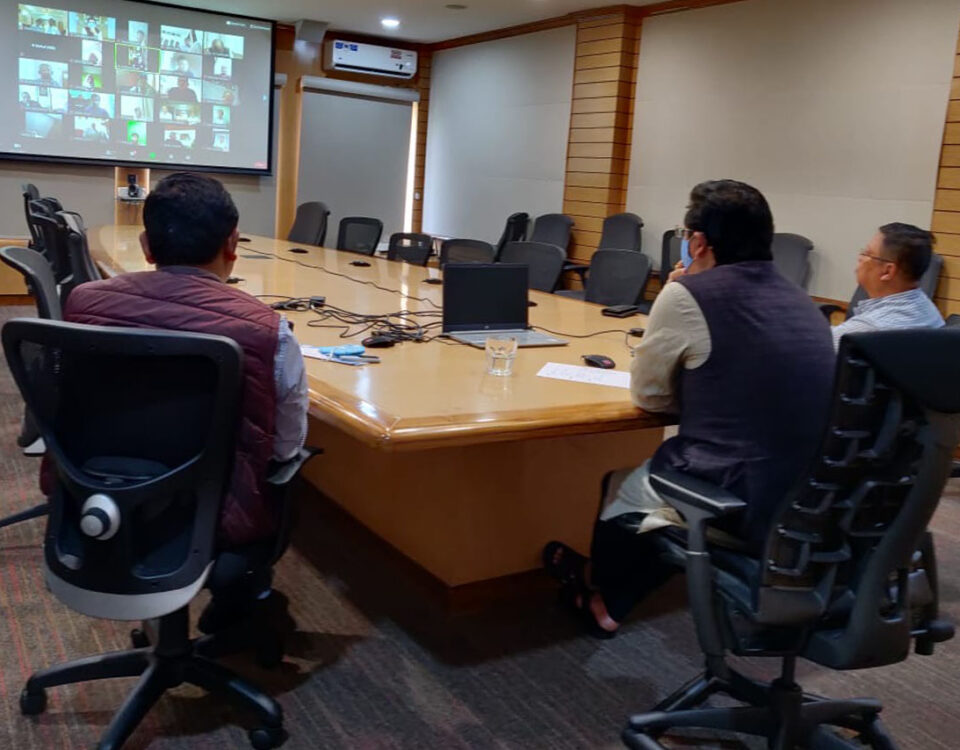 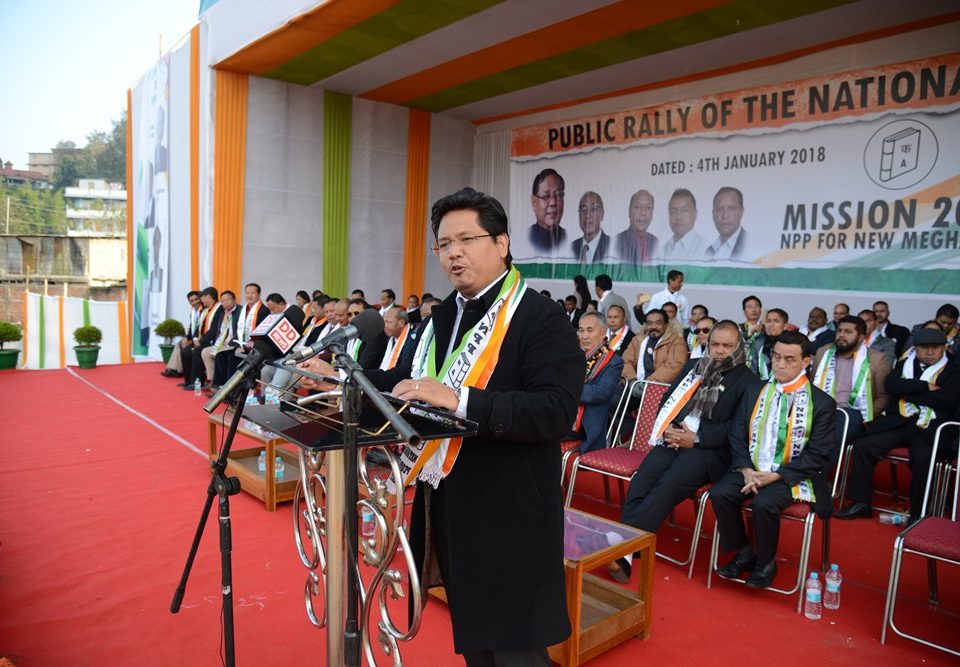 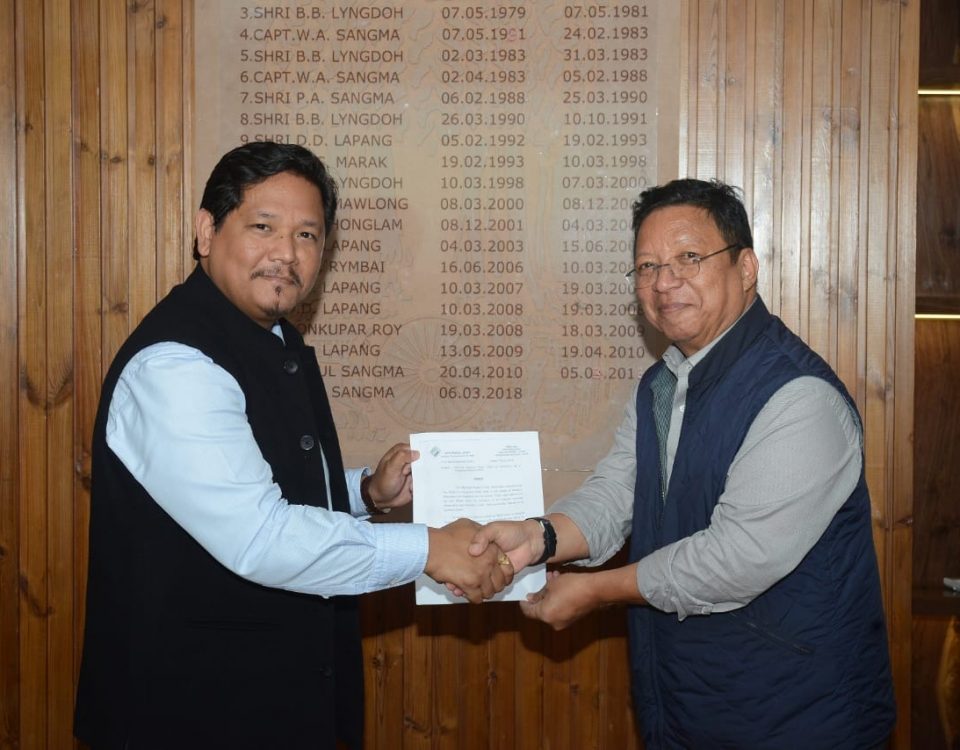